If you are developing a web application using PHP or any other coding language, some important regulations have to be followed. One rule related to deployment is that a clean and well formatted copy of the source code has to be handed over to the client. This helps him in editing the code for modifications if he has an in-house team for these tasks. A distorted code copy is quite hard to interpret and understand. It can only be understood by the programmer who has written it. Beautifying the code prior to submission is one of the recommended programming practices. Every professional programmer is required to follow them. A lot clients do not approach the software company after the deployment has been done. All the changes which follow are done by the in house team. For this purpose, having clearly written and formatted code is mandatory.

No need to rush for code formatting

The overall routine which a programmer goes through is not easy by any standards. He has to create application architectures, write code, remove bugs and perform several other tasks as well. Before the submission date, he has to get everything in line and deliver a functional application. However, the code cannot be submitted in its original form as there are formatting problems. The final copy of the PHP code has to be presentable in every way. In other words, a technical representative who has not worked on the code should be able to gather basic understanding. The use of a PHP beautifier is the best way to make code presentable prior to delivery.

How do developers save time when a beautifier is used to format the code? Let us perform a proper comparison between formatting the code manually and using an online beautifier. In case of manual formatting, developers have to check each line from the beginning to end of the code. If there are any extra spaces or alignment problems, they have to be adjusted. Large scaled applications comprise of thousands of code lines and checking each one of them is humanly impossible. Thus, programmers have to opt for an alternative which does not require so much effort. While using a beautifier, a developer does not have to use any of his time. The formatting is done on end to end basis through the tool. The only task which a programmer has to complete is uploading the code.

At times, PHP developers have a lot of tasks to complete before the deadline including code formatting. This situation can prove to be quite hazardous for them as the risk of functional mistakes increases. When the additional pressure of formatting the code is present on the mind of the developer, he can unintentionally delete important sections. As a result, the executable file of the application will fail.
Due to lack of time, it would be quite hard for a programmer to reach the reason of failure. This problem can be prevented easily if a developer does not have to worry about beautifying the code. In a nutshell, PHP code beautifiers place incomparable benefits on the table for programmers.

The biggest problem with most quality tools is that they are paid. In this way, users have to take a certain financial burden which is not possible for most people. PHP beautifiers do not fall in the same category as they are mostly free. The targeted users of this tool are mostly programmers. They use it to refine the shape of the code before the development process is concluded. Professional developers have to follow the best practices of programming. Submission of well written code is one of the integral requirements. After the deployment is done, a formatted version of the code has to be delivered to the client. Programmers cannot manage the additional work load of improving the code appearance. They have to concentrate mainly on technical deliverable. In addition to that, there is no point in spending hours on code formatting when a beautifier can deliver the same task in minutes.

An application will generate failure errors even if one colon has been deleted. This is because the execution process will be hampered. This is a strong reason why code formatting should not be done manually irrespective of how disorganized it is.

Software developers should avoid unnecessary work load so that the actual tasks get completed on time. By using a beautifier, they can keep code formatting for the end. When the application has been deployed successfully, a beautifier can be used for the formatting tasks.

Previous How to start a blog?
Next 4 Indian Cricketers With 1 Crore Face Value May Go Unsold Players In IPL 2022 Auction 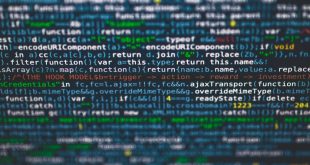 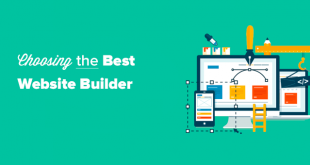 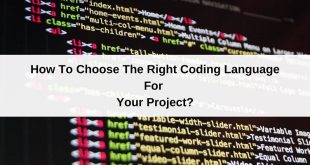 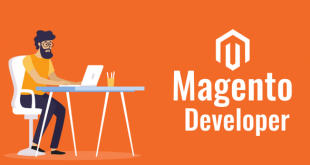 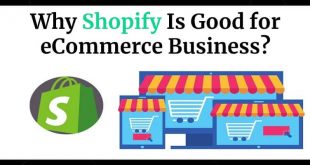 Why Shopify Is Good for eCommerce Business? 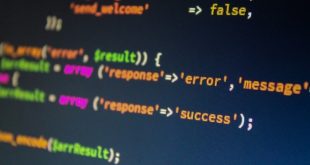