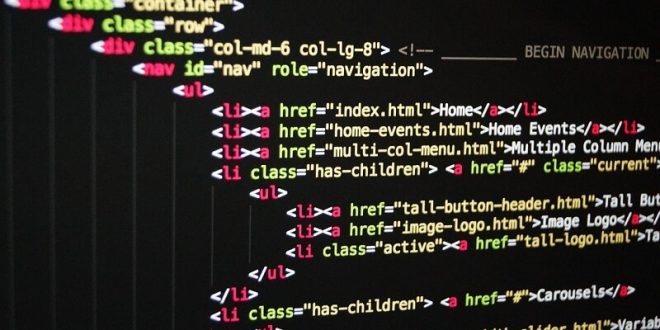 Do you want to hire a new developer in your software house or developmental company? CSS developers have high demand due to an increase in their working potential. Do many companies still have confusion about why hire a CSS developer?

So here, we will share a compelling guide related to the CSS developer and some important reasons to hire them.

Now keep reading and find out everything about it.

Who are CSS developers?

The CSS developers are website professionals who know about the web styles, backend works, and products visible to the visitors. It is a fact that almost every website uses CSS. Moreover, there are also many new programming languages and coding techniques, and most of the time, many of us think that CSS is an old method.

It is a misconception that CSS and the work of CSS developers are not necessary. In addition, many non-CSS developers also interact with the CSS due to their standard requirements like hacks and bug removals. We all know that it is a frustrating situation, but CSS makes it more straightforward. Only professional CSS developers are reliable for achieving the target on your website.

What can CSS developers do?

CSS is a specific language that helps in making sense of HTML. The first responsibility of a CSS developer is to write the HTML codes.

HTML-coded documents are the first and foremost essential thing you deliver to your end-user. It is a clean and straightforward language that includes all the required and optional tags on your website.

Moreover, the website’s overall design is CSS and HTML components. The CSS developer designs the website and provides an attractive design. In addition, the CSS developers have the skills to make eye-catching designs and make them easy to use for users.

Reasons to Hire a CSS developer.

Now you know what CSS developers do and what their responsibilities are. Still, If you are confused, here are some authentic reasons to hire a CSS developer.

Keep in mind that only writing CSS code is not enough. There is also a need to fix the CSS bugs and implement the unique design with HTML coding. Only professional CSS developers know about the coding and its final details for making reliable layouts and components.

Now let’s move to some reasons or requirements for hiring CSS developers.

Writing code includes specific rules. If you think you can write the codes yourself, then it’s a myth. CSS developers have the relevant information and experience that help them to write the codes more effectively and maintain the project demands. They can handle the standard to the premium coding project with professional CSS knowledge.

Moreover, CSS developers can quickly build the relationship between HTML codes and components. They can make the website structure speedily, maintain it for the long run, and easily use it for visitors.

Use CSS Code in Production

The primary purpose of CSS developers is to make a powerful website along with its animation, style, browsing, and everything. Only a CSS developer can manage these tasks powerfully by knowing the code and its relevant rules.

Moreover, the CSS developers know about the HTML and JavaScript codes that offer quick browsing and boost speed. They are also responsible for loading the fonts and extracting the critical principles in the backend.

The CSS developers can convert the design into code. It is essential to hire a CSS designer for effective website development. An ordinary man requires time to understand the components, layout, page, and back end and then work on it. However, the CSS developers make it easy to dissect the page according to layout requirements.

Moreover, if you feel that the components on the page need organization, then CSS developers offer great help. They can also reuse the HTML coding and write a few CSS rules to modify the design.

So it is necessary to hire a CSS developer and try new patterns like spacing and many more. In addition, professional help in any development process can make the process faster and also reliable according to clients or business requirements.

CSS developers can organize your website by maintaining its code. They also create the essential structures for every website that help to gain more visitors and profit. The CSS developers are experts in using the CSS processors and building critical documents to generate something unique.

Moreover, the CSS developers can also create unique styles and style guides according to requirements. Remember that the style guides are the reference to create new pages and approach the previous ones with trendy styles.

According to experts, making the style guides globally visible is advisable to make it much easier for the viewer to take inspiration from visual content—a style guide containing the color pallets, coding rules, and many more. So if you hire a CSS designer, you can make your imaginary style guide and benefit multiple times.

Now you know the compelling reasons to hire CSS designers. CSS designers have a significant role in every digital field as they are experts in coding. They can make powerful websites, deal with errors or bugs and debug them quickly. In addition, they also help with the HTML coding and analyze them to quick the process. If you are working on multiple projects, then a CSS developer is excellent support for handling the tasks with care and making them durable.

We hope this guide helps you understand the needs of a CSS developer, and now you can hire one for your projects. 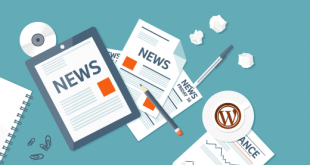 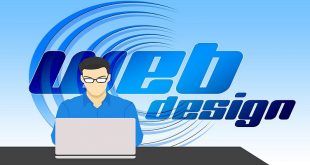 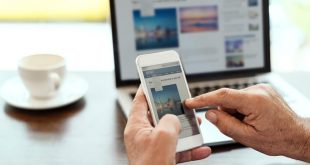 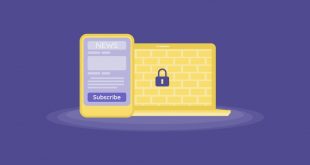 How To Design A Paywall Site That Will Convert 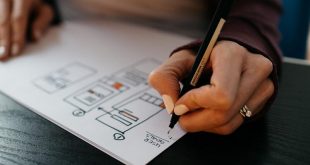 Software development is a very intricate process. Although it may seem like you can just …