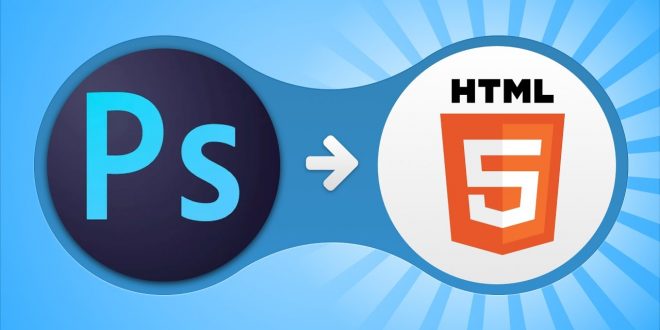 Writing CSS from scratch takes a lot of time when a website developer spend their time and handwork to create attractive websites. But now the work of creating CSS has now become easy with the help of CSS frameworks. A CSS framework is like a library of pre-made CSS classes that a converting PSD to HTML or other web developer can use to design a fully responsive website in a more faster and easier manner.

There are plenty of CSS frameworks are available in the market which makes the CSS work easier than ever. Today we are going to talk about top 5 CSS frameworks which are easy to use in front end development and provide quality to the websites.

The most popular and loved by the majority of the web developers to create CSS, Boot Strap is an Open Source CSS framework. Currently, we take its latest version Bootstrap 4 in use to development modern design and functional websites. Boot Strap 4 is a flawless and a 4th generation CSS framework with a lots of improvements and latest features, comparing to its previous versions.

If we talk about its highlighted features then Bootstrap provides powerful responsive designs with grid framework which allows the website to run on every device. It is full of front end development built-in libraries of resources such as themes, UI components or Templates. It is best for beginners to start front end development. It also includes JavaScript and HTML components.

This framework created by Zurb is another of the greats in the responsive design market. Along with Bootstrap it is one of the most advanced frameworks that exists today. It has been developed with Sass, a powerful CSS pre processor that makes Foundation a customization framework.

It has a flexible 12 column grid system which helps to make a website more responsive on small screens such as smartphones. Also provides HTML elements such as buttons, forms and sliders etc.

Pure CSS is a great framework developed by Yahoo! specially oriented to simplicity and readability. The multicolored graphic that shows on its main page already gives an idea of how simple it is, since adding each of the specific parts (Base, Grids, Forms, Buttons, Tables and Menus ), it barely reaches 16KB in size total.

Bulma is a CSS framework oriented for the development of very readable and pleasant web pages, both for the visitor and for the developer. It has a very detailed and praiseworthy documentation, since all its characteristics are very well documented, starting with its most basic and elemental characteristics, until reaching the most complex ones or those that incorporate the greatest amount of code. In addition, it is a fairly modern framework, which incorporates interesting features such as Flexbox, the system on which it is based.

Semantics UI is a web development framework which is used to create beautiful, user-friendly, full fledged responsive layouts using HTML and CSS. It has more than 3000 themes and 50+ UI components. It also has many third party libraries integrated such as Meteor, Ember, React, Angular and many more. Concise HTML and Intuitive JavaScript are its integrated features.

So there you go! You can choose any of these frameworks for your next website project.

Previous GoDaddy Website Builder Review 2021: Is it any good?
Next Still, WordPress Is On The Track Among Other Competitors In 2021 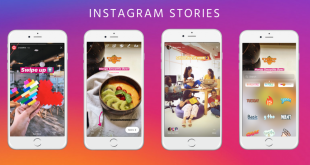 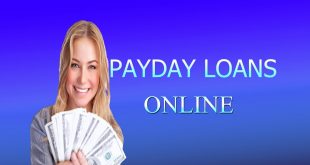 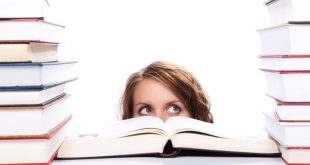 Just how to Set Microsoft Bluetooth With the Notebook Mouse 5000

Within the industry of training as an example a lot of pupils have benefited to study supplies and sources in the access online. 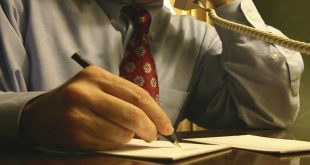 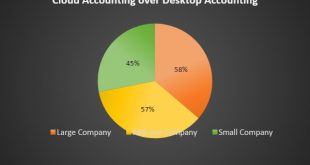 8 Accounting Trends Forecast to Shape Businesses in 2021 that will impact the industry. Where the pandemic has jolted the current business landscape and brought the entire business industry to stand still, even for a small period; it hasn’t been able to stop the upsurge in technology and automated functions. Even though technological disruptions are …