Home / Hosting / What Is The Difference Between Linux And Windows Web Hosting? 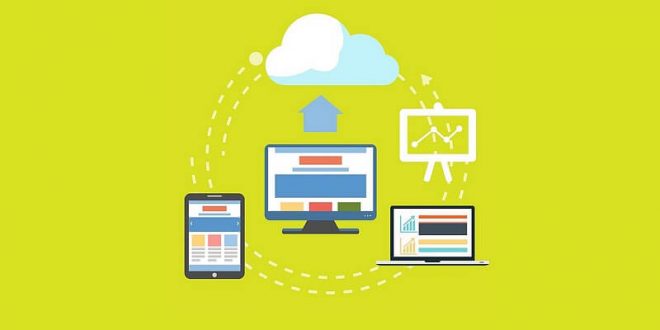 What Is The Difference Between Linux And Windows Web Hosting?

Web hosting should be at the top of the list of services you need when designing a website. The next item on that list should be the operating system. Many people don’t realize that web hosting differs between Linux and Windows, for example, and that you need to take into account all their particularities before developing and publishing your site. There is more than one difference between Linux and Windows web hosting, and we will discuss them today to help you make a valid decision from the very beginning.

The primary and obvious difference between hosting your site on a Windows server and a Linux server is that you have to be comfortable with the particular operating system of your choice. If you have used only Windows all your life, suddenly developing a website on a Linux machine would be extremely difficult and time-consuming. The same thing goes the other way around.

Secondly, every operating system has its applications for web hosting, which you have to learn how to operate if you don’t know them already.

For example, Windows uses one of the most popular panels in web development, cPanel. Additionally, it uses Plesk for Windows Shared and Dedicated Servers.

On the other hand, Linux servers use WHM (Web Host Manager), which is available on Linux Reseller, VPS, and Dedicated Servers.

When it comes to web hosting your site, you want to have the highest possible level of security. This aspect is another point of difference between Linux and Windows web hosting.

Firstly, Linux servers surpass Windows server machines in terms of security, data protection, and shielding against hacker attacks. Microsoft has tried its hardest to come up with better security solutions for their Windows servers over the years, but they are still behind Linux in this category.

On the other hand, Linux does not offer the same quality of technical support that Windows does. There are many Linux servers out there that haven’t been updated for years. Windows always provide top-notch assistance for technical issues.

Lastly, when you have to pick the difference between Linux and Windows web hosting. It all comes down to the price you have to pay. Linux web hosting is generally free except for a few paid distributions. You will only have to pay for it if you don’t know how to operate Linux systems.

Windows web hosting is a bit pricey even for low-cost websites, but it offers the advantage of easy learning over Linux. If you have used Microsoft computers all your life, it will be easier to navigate on a Windows server and manage it yourself instead of paying somebody else to do it for you.

Previous 22 Best Interior Mockups 2022
Next How To Backup A Website?

How to Compare VPS Plans for Hosting

What Is The Difference Between Shared And Reseller Hosting Plans? 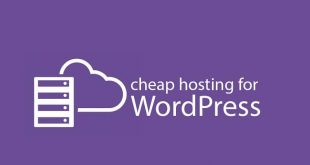 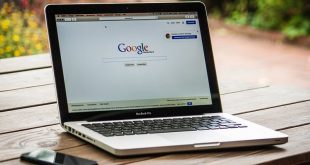 What Is Web Hosting?