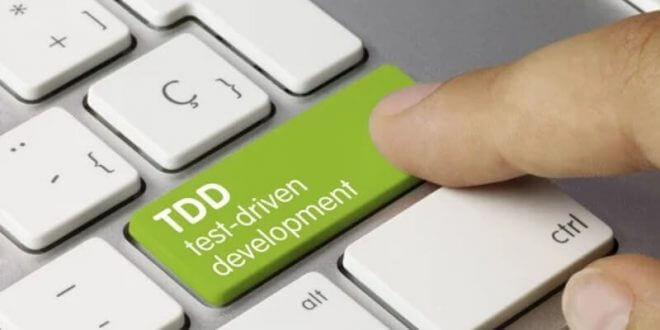 TDD and A/B Testing – Why use test-driven development agile in A/B testing? You’ll want to use it because it’s the only way to ensure that your code is as reliable as possible. If you’re doing development on a single branch, you could accidentally introduce bugs into your code without realizing it until later when you try to merge everything together. TDD in automated testing will help prevent this from happening by ensuring that every change is thoroughly tested before being merged into the master.

So why should you use TDD in A/B testing? Here are some reasons:

Let’s first learn about what TDD and A/B testing are all about.

What is TDD? Test-Driven Development

TDD (Test-Driven Development) is a software development process that includes writing automated tests for your code. The goal of TDD is to reduce bugs and increase the quality of your software. It involves writing tests first, then coding to conform to those tests. This practice helps developers avoid writing buggy code because they can immediately see if their code passes the tests.

The concept behind TDD is simple: you write a small piece of code first, then you write tests to verify that the code will work as expected when run. This means that your code is always tested against real-world data, which means that it’s more likely to be correct and better written.

Test-driven development agile also helps you avoid writing test after test until you’re blue in the face—the idea is that each time you write a piece of new code, you should write one or two automated tests for it. The main advantage of TDD is that you get more confidence in your code because you’re testing it before you write it. You don’t have to worry about whether or not your code will actually work when you execute it; because the unit tests will tell you whether or not it does.

The benefits of TDD include:

The Three Phases of TDD

Things to remember about TDD:

TDD is a software testing process that has become popular among developers. It is based on the concept that you should write code that doesn’t work; then fix it and refactor it until it does what you want it to do. This is done by writing automated tests that use the code under test as input and output.

What is A/B Testing?

A/B testing is a scientific method for comparing two versions of something and seeing which one performs best. This can be done with websites, apps, landing pages, etc. For example, if you have a video that your customers love but they’re not buying anything from you because it’s too hard to use the product after watching it; then you could A/B test the video by adding a call to action at the end of it and seeing if that makes more people buy things from you.

A/B tests are also useful when making changes to something like an ad campaign. If you notice that some people are getting more clicks on ads than others; then you might want to make changes based on those results so that more people get clicked on.

What are the different types of A/B testing?

There are 4 main types of A/B tests:

The control condition is identical to regular production except for one factor being changed. This allows us to determine how changes in this factor would affect our business metrics such as conversions or leads generated through our website or mobile app.

We’ve all heard the phrase “TDD is hard.”

But what if we told you that A/B testing; which is a cornerstone of web development and software engineering, is also built on TDD?

In fact, A/B testing is fundamentally an exercise in test-driven development agile: writing a test before writing any production code. And while this may sound like common sense, it’s actually not as common as you might think.

A/B testing is often understood to be about optimizing the user experience for a given website or application—but that’s not quite right. The real goal of A/B testing (or any kind of optimization) is to find out what users want or need and then meet those needs. In other words, optimization should always be driven by the user.

TDD is a practice that uses automated tests as part of your development process. In other words, instead of writing code without knowing whether it works or not; you write code and then write tests for those parts. The whole process is about making sure that your code works as expected. This means that once you’ve written the code (with its associated tests); you can always go back and double-check its functionality by seeing if your tests execute properly. If they don’t—if they “fail”—you know there’s something wrong with your code and you should fix it before continuing on with the rest of the project.

LambdaTest is a platform that allows you to perform test-driven development to run tests on the world’s fastest and most powerful test automation cloud for a testing website which is engineered to grow easily. You can test on over 3000 different browsers and versions, including non-headless Chrome and Chromium.

Because A/B testing is essentially a series of automated tests that run against different versions of your website; using TDD makes sense as an essential practice for all aspects involved.

Previous How To Test Your JavaScript API With Puppeteer?
Next SEO Copywriting – How To Optimize Your Website 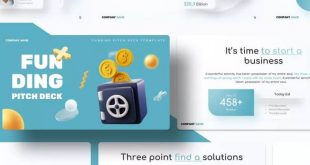 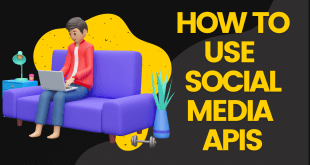 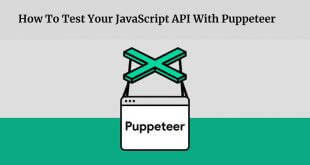 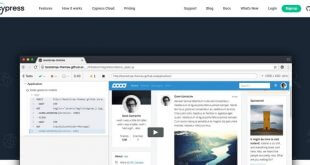 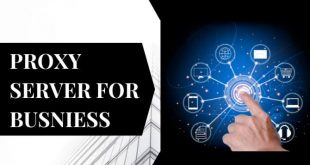 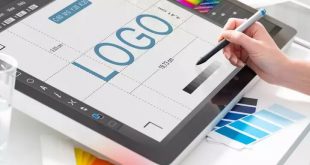