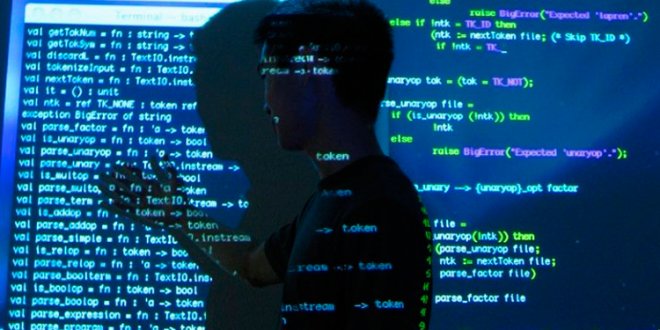 Gone are days when possession of mobile was restrained to an elite class. Today, the scenario has drastically changed with technological evolutions made over the last decade. Today, from a teenage student to a senior citizen, everyone uses a smartphone for diverse purposes. The ownership of mobile phones has led to an increase in demand for productive and exceptional mobile apps.

With hundreds of apps launched in the App Store and Google Store every day, it is crucial to outshine in the marketplace. To make it possible, a reliable mobile application development company California employs top-notch mobile app developers who have knowledge and expertise to use diverse mobile app technologies for developing promising apps.

Java is a renowned language for Android app development. It is easy-to-use and compiles when compared to other programming languages. One of the most significant benefits of Java is its ability to run the same program on many different systems. Thus, it becomes platform-independent at both source and binary levels. As Java possesses various features like robustness, security, and cross-platform capabilities, it has become a language of choice for many developers.

Undoubtedly, Java was considered a default programming language for Android app development before Kotlin came into existence. One of the best features of Kotlin is that it is 100% interoperable with Java which means you can call Java code from Kotlin and vice-versa seamlessly. Another main benefit of using Kotlin over Java is that it is statistically-typed language, thus, Kotlin allows developers to write simpler code that streamlines the programming process and becomes easy to debug.

Swift is a smart programing language developed by Apple Inc. for iOS. It is designed to work for Apple’s Cocoa and Cocoa Touch frameworks. For a long time, Objective C was being used to build iOS applications. Now, every top-notch iOS development company in San Jose is using Swift as it is fast, advance, safe, and enables a higher level of interactivity in the development process. Ever since the initial reveal, Swift offers clean syntax that makes it a lot smarter than the other programming languages.

React Native is launched by Facebook that allows you to create native-type applications using the JavaScript programming language. There is no doubt as React Native is a cross-platform framework that saves both time and resources. React Native allows you to use one code for both iOS and Android applications. The big reason to hire a react native app developer is that you can work seamlessly under tight budget constraints. Moreover, it allows you to handle complex queries using simple codes.

Google’s mobile app SDK, Flutter, comes with framework, widgets, and tools that allow developers to develop and deploy visually appealing and fast mobile apps for both iOS and Android. It is an open-source framework that is drawn with its highly-performing rendering engine. Thanks to its rich widgets, Flutter is fast, scalable, and customizable. The main reason to use Flutter in the mobile app development process is to reduce the cost of app production and build beautiful apps with smooth animations.

Since the beginning of app development, native apps have a competitive edge over hybrid apps. In earlier days, hybrid apps were often criticized for sluggish performance and immature user interface. However, with age and time, new technologies came into place, and things have radically changed. Since the arrival of the Ionic platform, the mobile app development process has become more streamlined and has successfully bought a classy and sophisticated feel to the space of hybrid apps.

Hence, these are the top in-demand programming languages for 2022 that promise to grow your business at scale. Hire a top mobile application development company California that helps you deciding which technology would be perfect for your business idea. Make the right choice now, and enjoy immense profits in the future.

Read Also – Research Paper Writing – According to the Subject 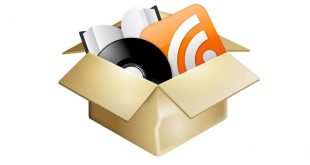 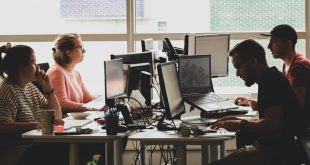 8 Ways Kratom Can Be Helpful For Tech Geeks 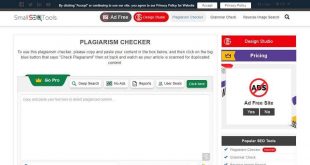 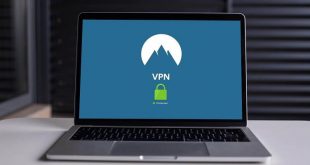 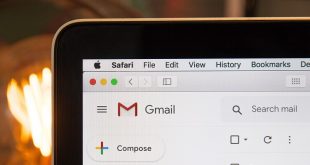 7 Hidden Features On Gmail You Need To Know About 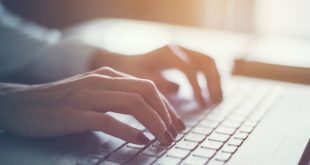 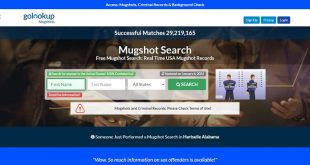 Hey guys, in this article, we will discuss the search mugshots online with the fastest directory available. So keep reading. Access to public records is one of the most important parts of the Freedom of information Act. This act allows residents of the United States to view certain government records in the country. Transparency between …