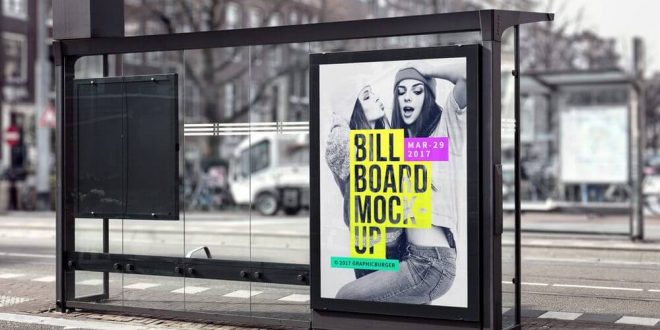 A collection of three sign and stand-up billboard mockups. Photo-based PSD files of various sizes, each comes with a smart object.

Photo-based mockup of a text logo (the bright and dark version included) on a wall. The PSD file measures 4000 x 3000 px and comes with a smart object. Fully layered mockup of an advertisement stand (removable background). The PSD file measures 3000 x 2000 px at 300 dpi and comes with a smart layer. A 4130 x 2800 px sized mockup of a rectangle billboard in a subway station. Layered, cleaned-up PSD file a without smart object (insert yourself). A mockup of a framed signage in a subway station: Photo-based PSD file (everything is fixed except the sign content), measuring 5472 x 3648 px. Smart object included. Photos-based mockup of a rectangle shop sign: Use the PSD file’s smart layer to drag and drop your logo or artwork. Dimensions: 3500 x 2500 px. A photo-based mockup of a dark shop sign with golden letters: perfect for logo use! PSD file with smart object, the dimensions are 3000 x 2000 px. A photo-based mockup of a vertical roadside billboard. PSD file with a fixed background and smart layer. Dimensions: 3000 × 2110 px. A photo-based mockup of a urban bus stop with a billboard. Use the PSD file’s smart layer to swap contents. Dimensions: 4000 x 2800 px. 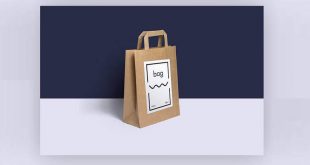 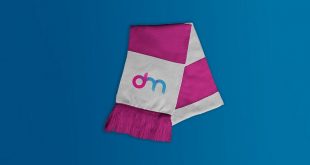 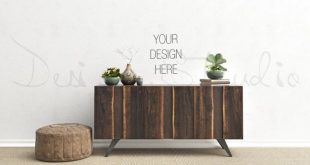 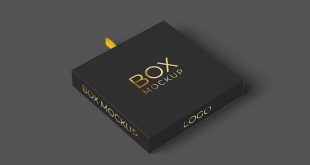 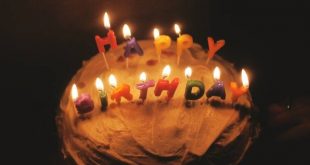 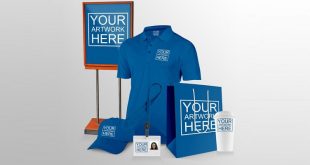 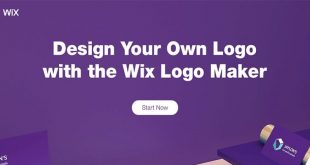 The success of every business in this 21st century has a lot to do with their logos. Your business is as good as its logo. A professionally designed logo is necessary for building your business’ brand. The death of most businesses has always been preceded by bad logo designs. That is why you see top …