Create Social Feeds of any or all your celebrities, family, friends, yourself, or businesses. Looks great on Desktops, Tablets, and Mobile Devices.

Display completely customizable, responsive and search engine crawlable versions of your Twitter feed on your website. Completely match the look and feel of your site with tons of customization options!

Twitter Feed allows you to easily display tweets from Twitter in a wide range of ways, using shortcodes and widgets.

The Twitter Auto Publish lets you publish posts automatically from your blog to Twitter. You can publish your posts to Twitter as a simple text message or a text message with the image.

Easy Twitter Feed Widget plugin uses the Twitter Widget without creating an API to display tweets on your WordPress site. There is no need to create a Twitter application.

A widget that properly handles twitter feeds, including parsing @username, #hashtag, and URLs into links.

This plugin displays the latest posts from a Twitter account in a sidebar widget.
Easy customization of style, replies, retweets, links, dates, thumbnails and a lot more.

Creates a new and simple to use widget that outputs the new awesome Twitter Embedded Timeline from your Twitter account. Looks nice in Sidebar and Footer.

This widget will display the most recent tweets for any Twitter user
who has their tweets set as public. Show up to 20 tweets. Include a link to your twitter profile and a twitter icon or your profile picture.

First, download, install and activate POWr Twitter Feed. Then drop the plugin anywhere in your theme. Or add to a page/post with the power icon in the WP editor.

Twitter Widget by WPZOOM gives you a WordPress Widget that you can place anywhere you want and be able to fully customize its design using CSS.

If your visitors have Twitter profiles, they can register your site with a single click, and later to log in too. The previously registered users can simply attach their existing Twitter profile to their account, so in the future, they can logging in with the one social button.

This is a simple plugin for your site to tweet your posts, WooCommerce products, and all other custom post types automatically. It will do the magic when you publish new post/product.

It uses the official Twitter’s Embedded Timelines Widget functionality. Twitter offers embeddable timelines that allow you to display any public Twitter feed on your blog.

A Twitter Widget that is easy to configure and easy to style. It uses the Embedded Timeline Widget of Twitter.com.

My Twitter Timelines offers a plethora of embeddable tools that integrates Twitter and displays Tweets on your WordPress site.

Hassle-free and user-friendly way to add a Twitter Feed to your website. Get started in just a few clicks without the need to set up your own Twitter App.

In the spirit of WordPress and “owning your data,” this plugin will allow you to import and backup your tweets to your WordPress site.

Look no more, Another Twitter Plugin is here, yes it is “another” one of that plugins, but this one you want to have and it will save you time.

A Simple Twitter Tweets display widget, using Twitter OAth and API v1.1 and backup up so it always displays your Tweets. 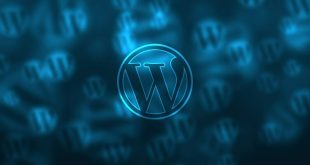 How To Disable Sitemap Using Code Snippet In WordPress 5.5 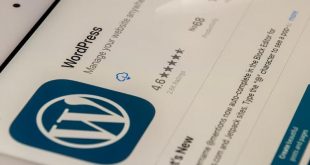 How To Choose The Best Hosting Companies For WordPress 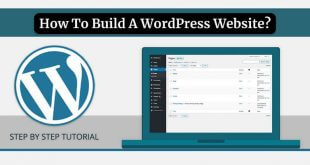 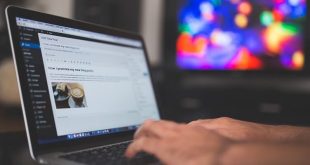 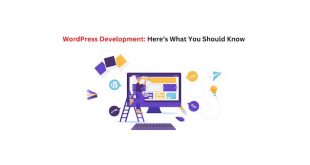 WordPress Development: Here’s What You Should Know 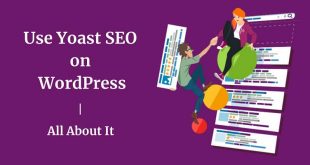 Use Yoast SEO On WordPress – All About It 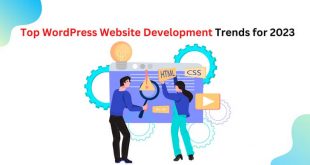 Hello there, today in this article, we are going to discuss the top WordPress web …